Seba Skates is a skater owned brand with a philosophy to create the highest quality skates for skaters – by skaters.

J & R Sports have seen a massive increase in the demand for Seba Skates over the years. We have have fully supported the expansion of their range to include childrens skates, components and accessories.

Seba creator, Sebastian Laffargue began skating when he was a child in his hometown of Paris. Over the years he developed his skills and began winning most competitions he entered. This includes the biggest inline skating competitions in the world. With the powers of the internet, he gained popularity through his many videos showcasing his skills.

In practicing different styles of skating, Sebastian learned that not one boot suited all skating styles. This lead him to begin looking further into finding the right skates and the brand was born.

A new era for skaters began in 2005 when the first pair of Seba Skates were released. With advances in technology and skating styles over the years, their brand has grown into the premier brand in Freestyle-Freeride. 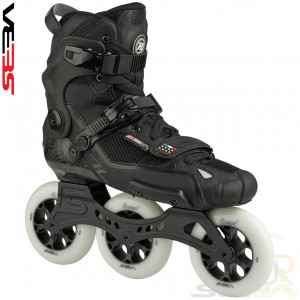 Seba Skates are the choice for freestyle and slalom skating. 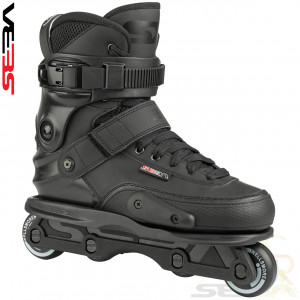 Agressive skates were added to the Seba range to much acclaim. 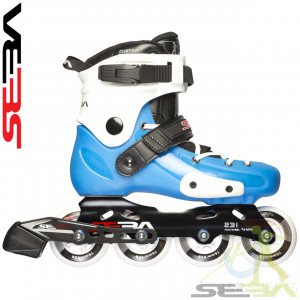 The four models in the Junior range offer the perfect starting point for youngsters. 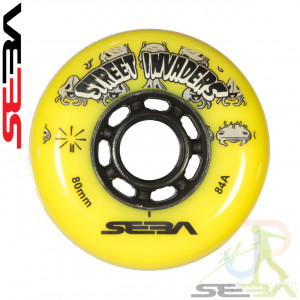 Street Invader wheels have a wide profile to offer grip and control. 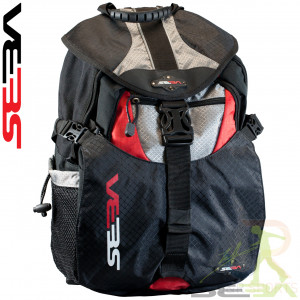 Seba backpacks are a great way to carry all your equipment. 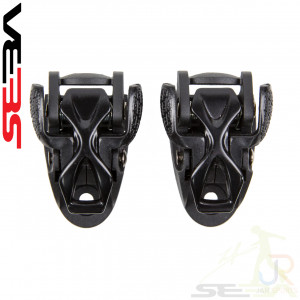 There are a great selection of parts to keep your skates looking fresh. 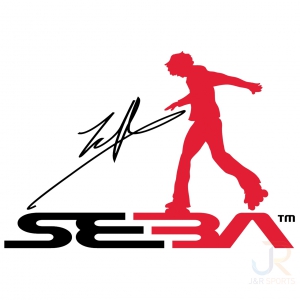