When it comes to longboards, Loaded Boards are the only name you need to know.

There is a deep rooted passion within every member of the Loaded Boards team. From the designers to the riders, the love of longboarding flows.

The guys at Loaded Boards don’t want to fight with other manufacturers over market share. Working with them to develop the community together is their aim. This can also be said of their retail partners. They are considered to be the heart and soul of the longboarding community. Loaded are committed to working with all their partners to continue the success.

Loaded Boards began experimenting in 1995 by putting any trucks on to any material they could. Looking to old snowboards for inspiration, Loaded began adding trucks to these in the quest to find a lively, precise and responsive ride.

Development of the first Loaded Longboard took two years. Trying to get the wood and fiberglass to meet the shape requirements Loaded wanted, frustrated some of the greatest minds in skateboarding. Designers were told that physics simply wouldn’t allow the curves they wanted on their boards. Not content with this, Loaded kept working until it was done. When the first Loaded Board was ridden, it became clear that it should be done.

In addition to their range of longboards, Loaded also offer a comprehensive range of hardware and parts to keep your Loaded Board in tip top condition.

Back in 2009 after multiple requests from retailers, J & R Sports began offering custom built longboards. All boards are made to order at our warehouse facility. We worked together with Loaded to create the ‘Premium’ set up options so you get the most from your board. 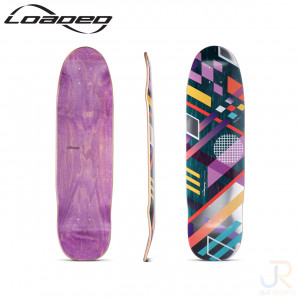 Whatever your skating style, Loaded Boards will have a deck for you to enjoy. 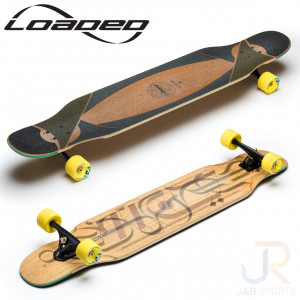 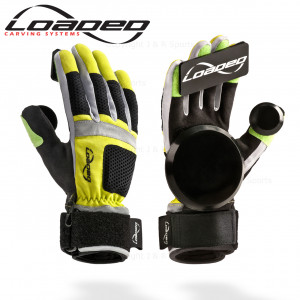 Longboarding gloves are a necessity for anyone who enjoys to hill bomb. 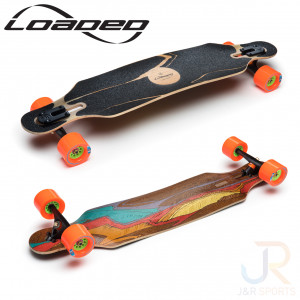 Ever wanted to custom build your own longboard? Well, now you can with our Custom Board Builder! 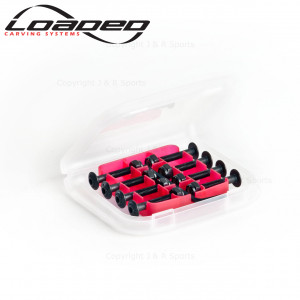 Loaded also have a large range of replacement parts for your board. 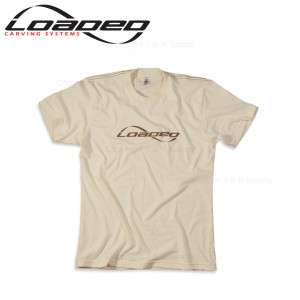 Loaded apparel is just as high-quality as their longboards and has sizes from Small all the way up to X-Large.