Tony Hawk is a name everyone know’s and will associate with skateboarding.

J & R Sports were approached to be the distributor for the Tony Hawk Signature Series range of skateboards a couple of years ago. Since then, we have seen consistently high sales for the popular range.

Tony Hawk received his first skateboard in 1977 when he was just 9 years old. Just five years later he turned professional and by 16 was considered to be the best skateboarder on the planet! Today he is easily the most recognised action sports figure in the world. Through the Tony Hawk Foundation he is giving back to the community that helped him achieve his dream. So far the foundation has funded over 500 skateparks throughout America. Who knows how many young children have been helped into the sport this way.

Within the range there are four specification levels, which will suit any skateboarder. Perfectly priced for their specifications, the range is a great addition to any retailer. 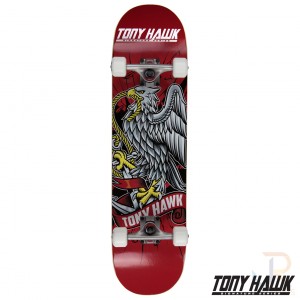 The entry level skateboards in the Tony Hawk 180 Series are perfect for youngsters. 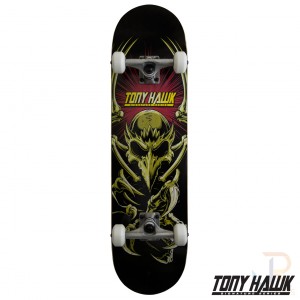 Moving from their first skateboard, riders should consider the 360 Series. 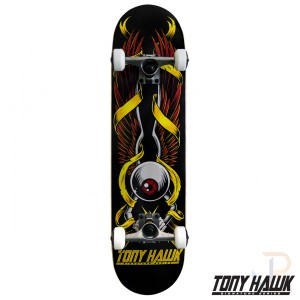 A great specification skateboards for beginners and those who are progressing in the sport is the 540 Series. 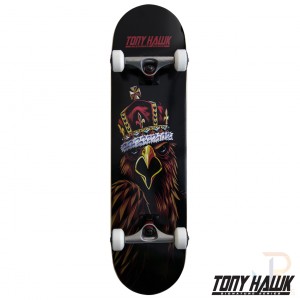 Bridging the skills gap between intermediate and pro level, is the 720 Series. 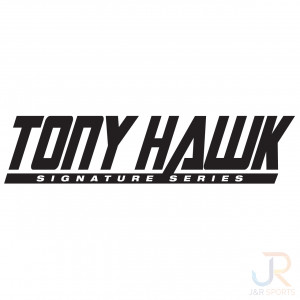 Take a look at the entire Tony Hawk range.